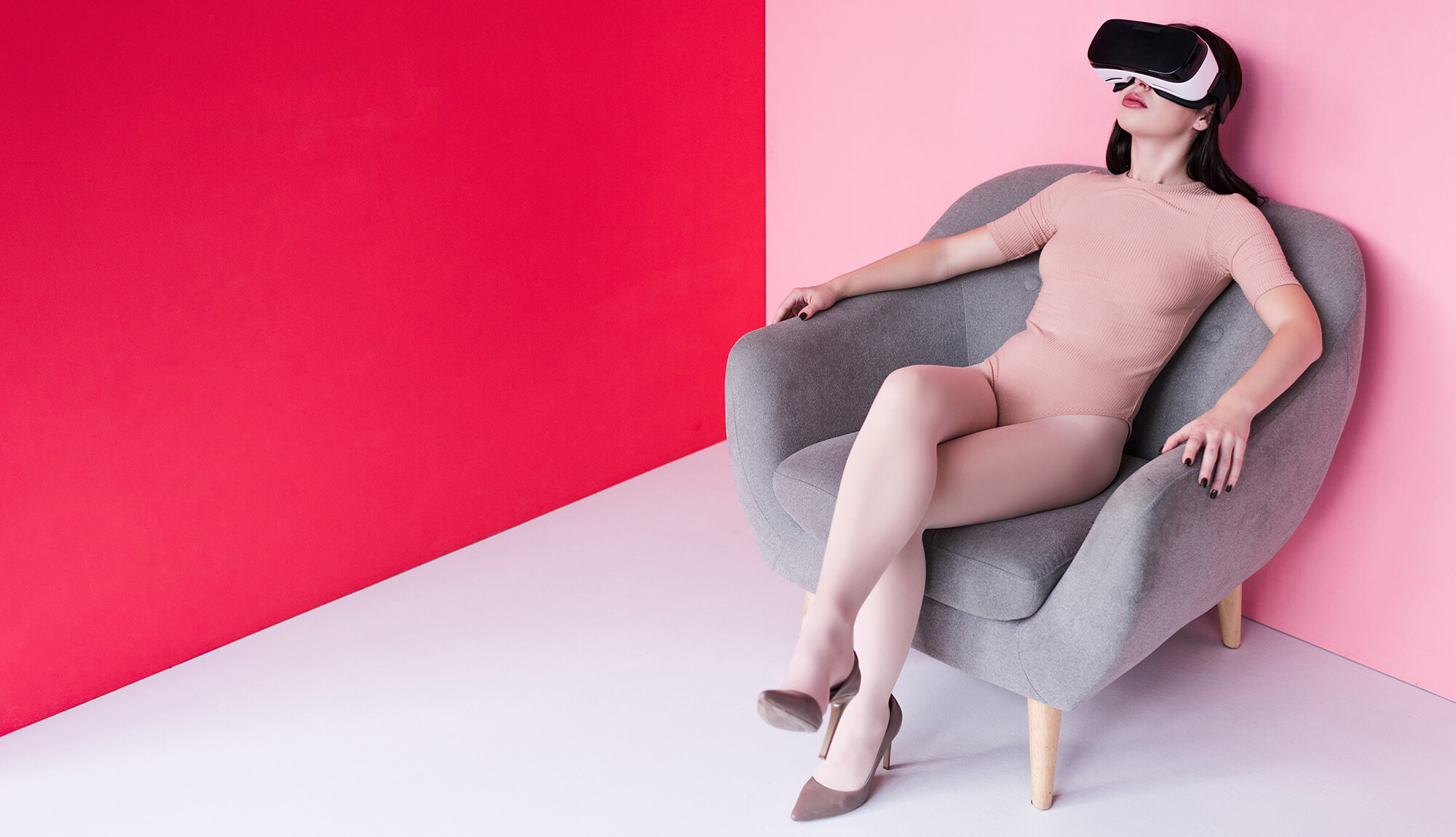 Video games show us what the future of immersive experiences might be.

Games can immerse players in rich fictional worlds but recently video games have moved away from the fantastical into the mundane.

There are lots of games that are based on what you would normally think of as pretty boring jobs including one that simulates sitting in a cubicle in an office.

Some of the more popular examples include a Powerwashing simulator and Job simulator.

What's interesting is how popular these games are for example job simulator has sold over a million copies on VR which is astonishing.

Having goals and the autonomy to achieve them is rewarding.

These games package up the feeling of achievement and are theorized to alleviate anxiety. 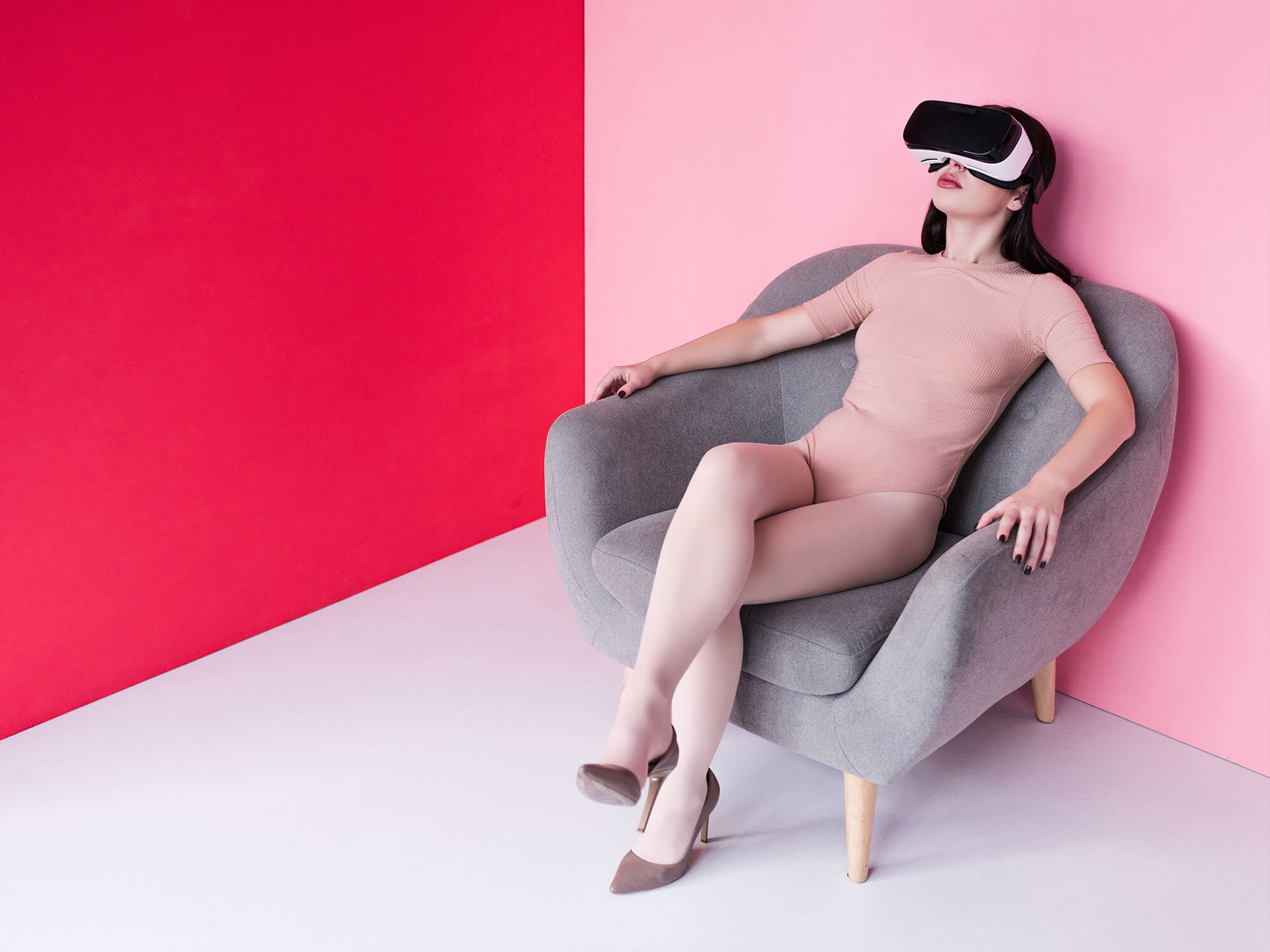 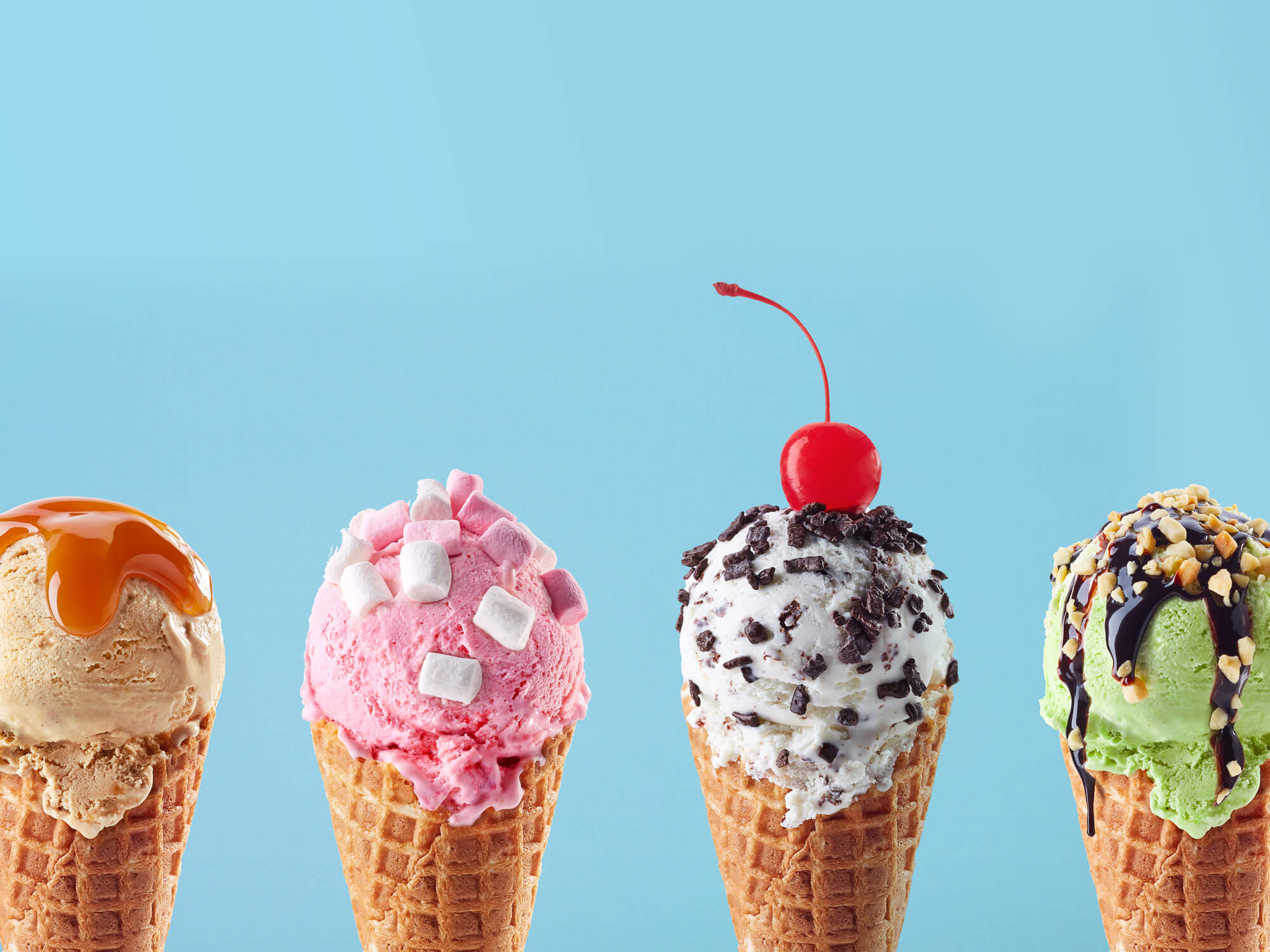 What should you expect from a great digital marketing agency

You can't reverse into a mission and values through marketing. A great marketing agency will not advise or encourage this.